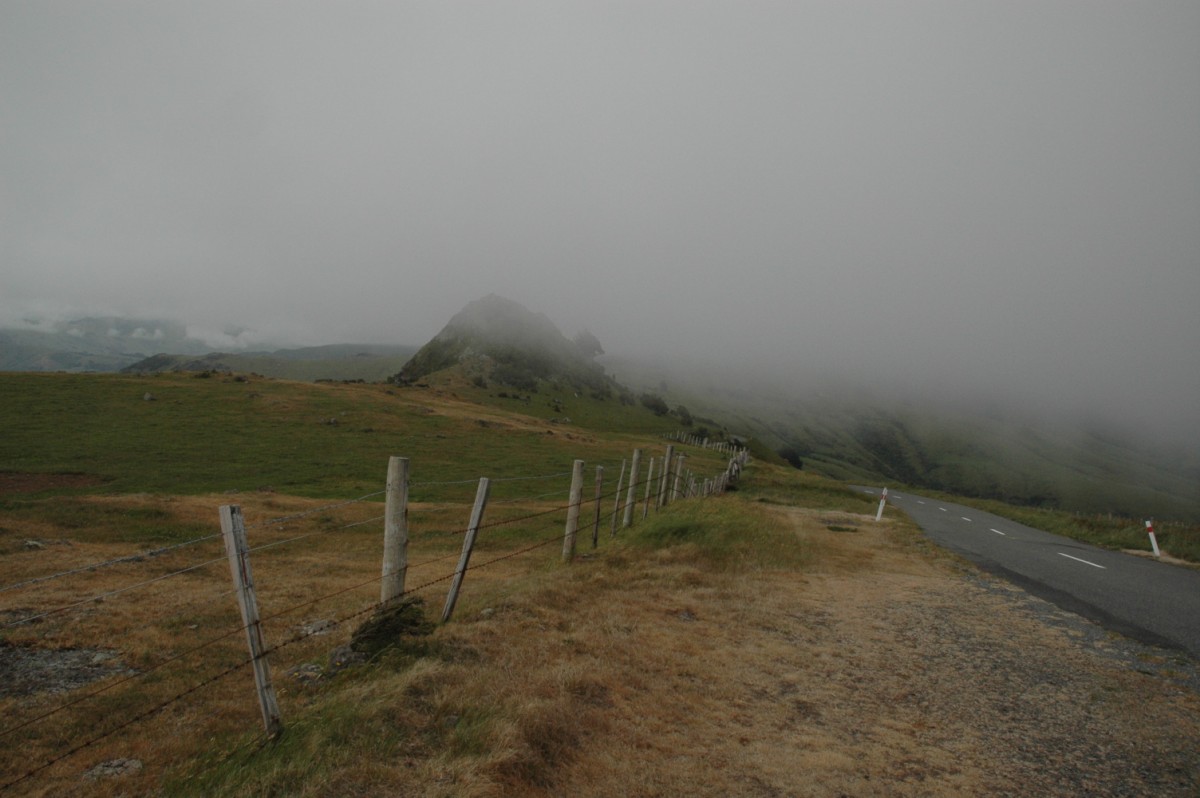 Our final full day in New Zealand. It's a little sad, but we have a beautiful place to spend our last day. Akaroa is quite stunning, great scenery and the township itself is rather interesting. Had a big French influence as the French set up a colony here in very early settler days (despite the darn British beating them to the peninsula and plonking their flag in first). I give full praise to the French settlers, who despite being gazumped, still stayed and made a life of it living under British rule (well - they had travelled so far - why not).

Anyway - the French influence is still strong with many of the original families still here.

We decided to take a cruise on the Harbour, but as the time for the boat approached the weather took a big u-turn. We still went and made the best of it - saw Penguins, Seals and Hector's Dolphins which I particularly liked. We had a large Japanese contigent on-board and at one point almost half of them had the sick-bags out and were retching like crazy. I wasn't seasick despite all the people around and I was happy that Keira seems to have finally shook her fear of boats (through massive distraction efforts by us!).

Finally back to Christchurch via "The Scenic Route" along the ridge. Crazy road and not surprising we saw hardly any other cars (very windy and clouds very low). Still pretty breathtaking - I was so tired though and just couldn't stop thinking of coffee.

Back in Christchurch at the Top 10 and I got a chance to have a quick beer with @leebutts - good to see you again mate, best of luck with everything.